Congratulations to the following for being elected to JEA positions beginning June 15!

Schools in Utah on soft closure through May 1. 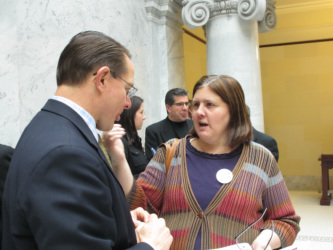 JEA believes that every student deserves a quality educator. JEA member educators can provide an education that prepares students to be college and career ready and compete in the global economy. JEA also believes in accountability not just in the classroom but for all stakeholders including parents, legislators, and the public.
Proudly powered by Weebly